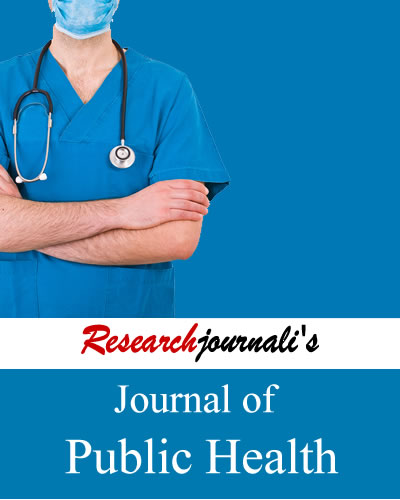 Logistic Regression Analysis Of Child Spacing On Infant Mortality By Migration Status In Lagos State
by Okorafor U. Abe J. B. Lawal G. O. Ikegwu E. M. Alakija T Bamidele G. Fadiji A. A.
Researchjournali's Journal Of Public HealthSep, 2017 Views: 221
In this study, logistic regression is desirable because most of the variables involved are more of categorical/ polytomous variables than just interval variables. Categorical variables are such that have two (sometimes more than two categories and there is no intrinsic ordering to the categories. Polytomous takes multiple values for which no order exists between them. For example, religion is measured in term of Christianity, Islam and Traditional religion. In this case, distinct ordering cannot be assigned to the different kinds of religious groups encountered because no specific religion can be described as higher or as smaller than the other. Also, in a situation where attempt was made to
Download
Instant paper submission
Free plagiarism checking
No copyright transfer
Subject specific journals
Author loyalty reward

Eighty Percent Plus Stillbirth Causes Not Captured In The Health Information System;