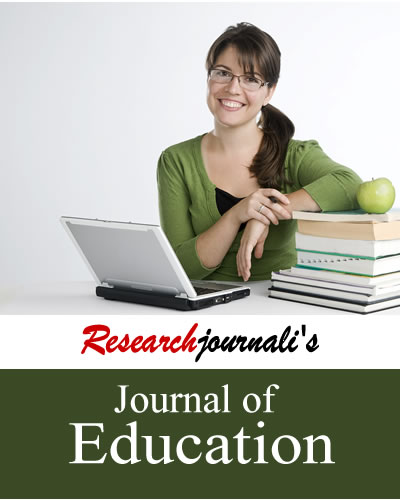 Critical Analysis On Tectonic Forces Influencing Shift Of Male Chauvinism Among Married Couples In Kenya
by David Ndethya John Marubu Dr. Cecilia Kimani
Researchjournali's Journal Of EducationFeb, 2016 Views: 118
Culturally, men have regarded as the authority of family while women are perceived to be quasi partners. However, there have been unprecedented changes which are reversing conditions. The stereotype beliefs which viewed women as under achievers or inferior beings are being proved to be irrelevant in modern times. Women are outsmarting men virtually in all aspects of life (KFE, 2015). The researchers adopted qualitative study based on a critical method design to prove how cultural changes, differences in levels of education and income and changes in policies addressing matters of women are acting as a recipe for this unprecedented change. The Family Stress Theory by Cubbin (1993) was used to
Download
Instant paper submission
Free plagiarism checking
No copyright transfer
Subject specific journals
Author loyalty reward

The Role Of The Principal In Shaping The School Climate