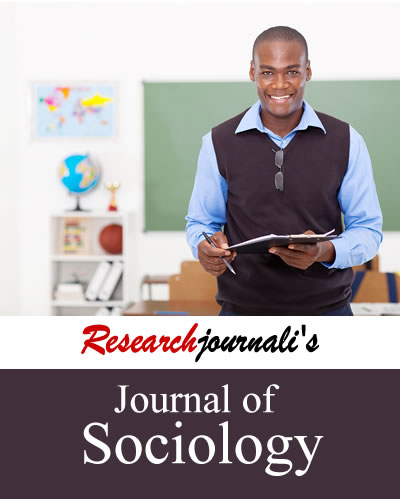 Examining The Effectiveness Of The Domestic Violence Act In Zimbabwe: Police And Community Perspectives In Bindura
by Spikelele Mtetwa
Researchjournali's Journal Of SociologyJun, 2017 Views: 820
There has been an unprecedented rise in domestic violence cases in Zimbabwe. This has impelled the government to formulate and implement reactive laws to address the menace. One such instance has been the crafting of the Zimbabwe Domestic Violence Act (DVA) of 2007. Despite the promise of such Acts, the results lag behind any measure of satisfactory as the implementation has been greatly shaky and half hearted. This study examined the extent of effectiveness of the DVA as a tool to fight gender based domestic violence. The study was informed by Feminist Criminology which recognises that violations against women should be criminalised since they are perpetuated by asymmetrical gender relation
Download
Instant paper submission
Free plagiarism checking
No copyright transfer
Subject specific journals
Author loyalty reward

The Extreme Reasons Why Women Join The Garment Industry In Bangladesh: An

Authoritative Parenting Of Mothers And Fathers, And Depressive Symptoms Among Adolescents In