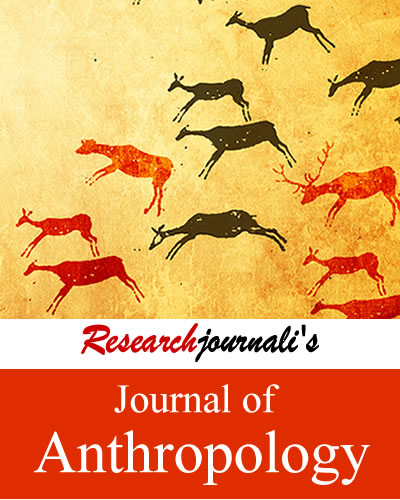 Effect Of Migration On Infant Mortality Between Migrants And Non - Migrants In Lagos State
by Abe J. B. Okorafor U. Ikegwu E. M. Oke S. Olufolabo A. A. Obafemi F. O. Bamidele G.
Researchjournali's Journal Of AnthropologyJul, 2017 Views: 582
In this study, it was observed that among the reported infant mortality from sampled population, about 58.8% died between age 4 weeks and 52 weeks, while among the migrants and non- migrants, the proportions of infant dying between the same age range was 77.3% and 25% respectively. That is, the proportion of Post neonatal infant mortality among the three groups under discussion; but this was higher among migrants than non- migrants. Looking at the death of infant at age 1 week, 23.5%, 18.2% and 33.3% were observed to be from the children of women from sampled population, migrants and non- migrants respectively (that is, the early neo natal death). For ages between 1 week and 4 weeks (Late ne
Download
Instant paper submission
Free plagiarism checking
No copyright transfer
Subject specific journals
Author loyalty reward

Planting And Harvesting Life In Annang Rites Of Passage: Exploration Of Inversion