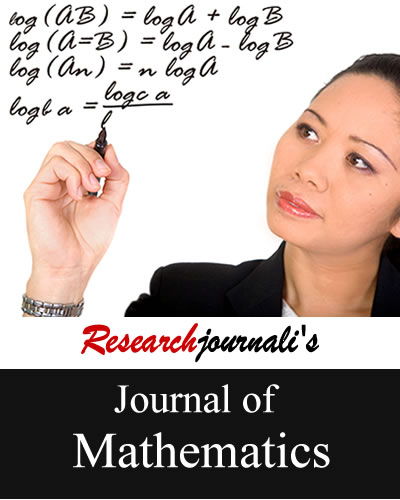 Females In Stem Programs In Ghana: Challenges And Implications For The